Amor Maclang, Executive Director of Geiser Maclang, greeted the speakers and the media a wonderful afternoon and thanked them for attending the event. She acted as the moderator of the forum and she then introduced the first speaker.

Genaro Lopez, Executive Vice President of Unionbank, talked about the massive transformation in the business industry by having brick and mortar stores turn into brick and click because of the internet. The internet paved way to a digital evolution. It also contributed to the Philippine economy by helping businesses particularly SMEs to grow and make profit by adding channels to their businesses.He then encouraged everyone to attend the Ureka eCommerce Forum in Iloilo City.

Sheila Lina, President and CEO of Shopinas, talked about the importance of the internet. The internet is available anywhere today. However, most consumers are blind; eCommerce is invisible to them. That is why, shopinas‘ mission is to make Filipino Businesses visible thru eCommerce. She believes that eCommerce would change the business industry. That is why, she and shopinas are entirely committed in educating Filipino entrepreneurs.

Josefino Paloma, General Manager and Co-founder of AMTI, talked about how their company is trying to solve the country’s problems by helping SMEs. They are educating, informing, enabling, and making Filipino entrepreneurs realize that internet is one of the keys for their success. He believes that they can lower or lessen barriers with e-commerce. Their company also helps the initiative by providing hardware to be used for the Ureka eCommerce Forum.

Robertson Chiang, COO & CTO of Dragonpay, talked about the nature of their business built six years ago. They are a payment gateway used by eCommerce businesses. He believes that helping SMEs could lead to a better future for the country both local and international.

Francis Oliva, Head of Community Partnerships of PLDT and SMART SME Nation, the mentioned that Iloilo is really a good target market and a growing hub. Also he mentions how good joining the Ureka eCommerce Forum is as an investment.

Rudy Fulo, President of Air21, is in charge of the last mile with the three pillars of an online business which is delivery. He mentioned about the added twenty area managers of Air21. He also stated that they go to far places for them to render services to other Filipino workers like fishermen and farmers. Currently, they also have trucks with cool temperature for perishable products.

After the press conference, everyone in the room particularly are now looking forward to support the Ureka eCommerce Forum Iloilo. 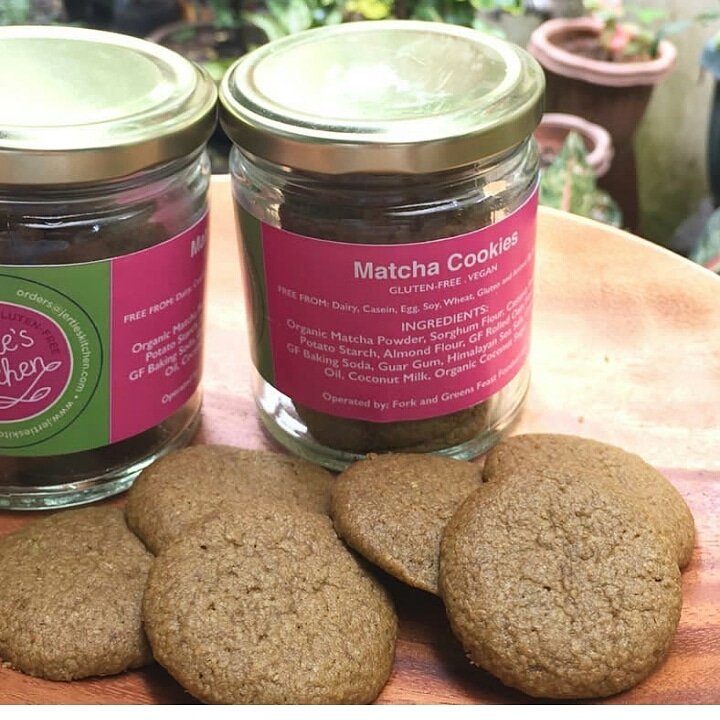